Where Are Interest Rates Going In 2017?

In 2016, the Federal Reserve began to experiment with rising interest rates. Before this, they were held at a steady position for almost four years. As the economy continued to grow, interest rates raised further.

Are you looking to buy a house this year?

Anyone planning to borrow money in 2017, particularly when it comes to a mortgage, is going to be impacted by this.

It is no secret that the US was hit hard by the recession in 2008.

Economic growth fell by as much as 8% throughout the United States.

While the economy did recover a little in in 2010, and continued up until 2014, GDP dipped into negative growth on a few occasions. It was not until the end of 2014 where we started to have a stable degree of growth in the economy.

While economic growth has fallen from time to time since then, it has yet to fall into the negative. Any reduction in growth will be a short drop, as opposed to the deep drops that we were experiencing from 2008 to 2014.

Basically, a stable GDP indicates that the economy is improving. It indicates that growth in the United States is back on track. Sure, there is still some work to do to keep growth a bit more level. But, the time has finally come for the Federal Reserve to state that the economy is now in a state of persistent growth. This means that interest rates will rise in order to smooth everything out a little bit.

If you look at the chart below, you will see that interest rates have not changed all that much since the recession a few years back.

This was a way to get the economy back on track. The Federal Reserve had put off increasing interest rates for an incredibly long time as there was no way to know what would happen to the economy. However, this all changed in December 2016.

There were 178,000 jobs created in the United States in November of 2016. In addition to this, growth was at an unprecedented level. As a result, inflation needed to be kept ‘in check’ and the only way to accomplish this would be to increase interest rates. Interest rates did rise at the beginning of 2016, but it was a fractional amount. Nowhere near the amount that they rose near the tail end of the year when the Federal Reserve realize that their rise had little impact on borrowing.

Rising interest rates indicate that the economy is in a good position. One of the main reasons as to why interest rates are lowered is to stimulate spending in the economy. This works because it enables people to borrow money at a far cheaper rate. This means that they take on debt. As a result, they now have more money to spend, and that goes directly into the economy.

When interest rates rise, it’s an indication that things are going well. It demonstrates that there is no need to give a massive cash injection into the economy.

The problem with low interest rates is that people are going to be borrowing a lot of cash and have cash to spare. When there is more money floating about, prices rise drastically. High interest rates aim to stop this inflation. If you start to see interest rates fall, then you can be sure that the economy is in a bit of a pickle.

However, it is worth noting that there was a prediction that we would see at least four in 2016. In reality, we only saw one. But, with a new government administration coming in, it is likely that there will be a little shakeup. It will not be a drastic shakeup, but a shakeup none the less. However, most are confident that interest rates will rise.

Interest rates will probably rise 1% at the most, but this can mean a whole lot when it comes to borrowing large sums of cash.

In terms of how much the economy will grow, it is likely that it will grow by about 2.2%. This will make the United States have the third quickest growing economy in the world.

It is unlikely that the interest rates could ever be lowered to the point where economic growth will catch up with China and India. They’re both going through a huge period of growth in their countries right now. This is mainly due to the number of exports they are pumping out.

As we mentioned before, rising interest rates indicate that the economy is being strengthened. When they go up, it encourages people to keep their money in accounts.

A good guide to the impact that rising interest rates can have on the economy can be found at Economics Help. It is a ‘easy to read’ guide which shows you what happens. However, it all really does boil down to a lower amount of spending, because there is no longer a need to do it, as the government does not want to cause inflation. Inflation which is left ‘unchecked’ can lead to severe poverty and a down valuing of currency.

What Interest Rates Mean in Terms of Housing Market

Rising interest rates mean that the cost of mortgage payments will go up. Let’s look at the following facts:

Now let’s look at what would have happened if you did the same thing in December. While the house price remains the same, your interest rate is now 4.15%. You’ll be paying $1,187 a month.

This is a massive difference of $117.

For some people, this is a bill, or the cost of feeding one person for a week.

Basically, it is a substantial rise which some people may struggle to afford.

A number of predictions have been made about the housing market in 2017. Of course, not all of these predictions will come true. That being said, the predictions which can be found on the Forbes website are pretty safe bets about what could happen. This is a quick summary about what you can expect to occur:

It is very likely that the median home price will continue to rise. This has happened every single month since October, and it is unlikely that this is going to change any time soon. However, do not expect them to rise at the same sort of rate that they did in the past.

In November, upon the election of Donald Trump, mortgage rates rose. In fact, they went over 4% for the first time in 2 years. While we are yet to hit the highest mortgage rates of all time, this rise is still a bit of a milestone. It is currently unknown what will happen to these mortgage rates throughout 2017. But, you can expect them to come up close to 4.6%.

There is some indication that banks will lend money a bit more freely. This is due to Trump’s plan to roll back some of the financial industry regulations. However, at this point it is probably worth noting that there is no guarantee here. We don’t know if the banks will take advantage of this freedom.

There’s speculation that the amount of housing available on the market will increase throughout 2017. This means that the median cost of a house will not rise anywhere near as much as it would if we had the same housing stock shortage that we had back in 2016. However, there will still not be enough housing to go around. This means that prices will not fall.

If you have a good credit score, then you are going to be the ideal customer for the bank. They know that they are likely to get their money back from you. This means that they will be able to offer you competitive interest rates, because there is less of a risk on their part.

Of course, if you have a poor credit rating, then you are risky. Lenders will turn you away. Those that do accept you will highlight that there is some risk involved with giving you a loan. Which means that they will need to charge a higher interest rate, just because they are putting some of their trust in you.

When you go through the home buying process, you will find that your credit score is very influential on three things:

If you have a poor credit score, then it is unlikely that you will be able to afford a home which is the ‘right’ one for you (remember; the price of housing is going up!). Instead, you may need to settle for a home which is not quite right. However, once you do have a foot in the market, you will be able to purchase a different home in the future, providing you are able to keep up with your loan repayments.

Even those with good credit scores are going to notice an increased rate when it comes to borrowing money.

There are a number of things that you can do to increase your credit score. It is advised that you utilize some of the techniques because even an interest rate change of a single % can have a $100 impact on your finances. This $100 could go an incredibly long way!

It is worth noting that this is not going to be a quick process by any stretch of the imagination. However, in the grand scheme of things, you will be able to save a whole lot of money.

The rise in interest rates does indicate that the economy is improving. But it also means that the cost of borrowing will rise at a rapid rate. It is unlikely that this is going to slow down in the near future.

Your credit score will be more important than ever when it comes to determining the amount that you will be paying back on your loan. Right now lenders are in a very secure position. If they do try to tinker about with their freedom a little bit, you can bet your bottom dollar that they will still be charging high interest rates to take a little bit of the risk of themselves. 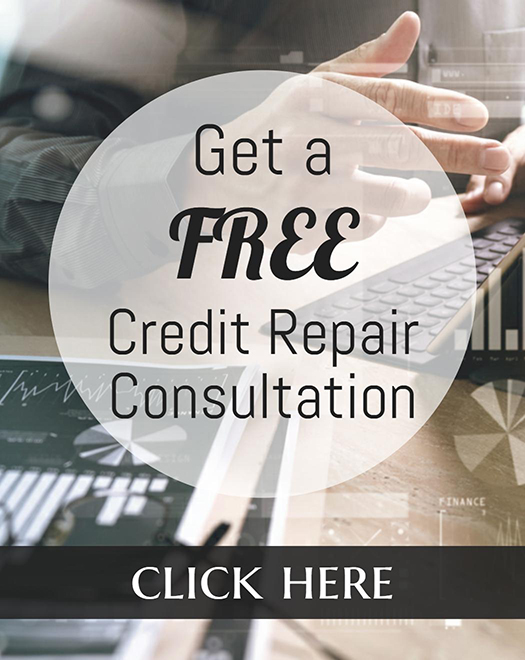 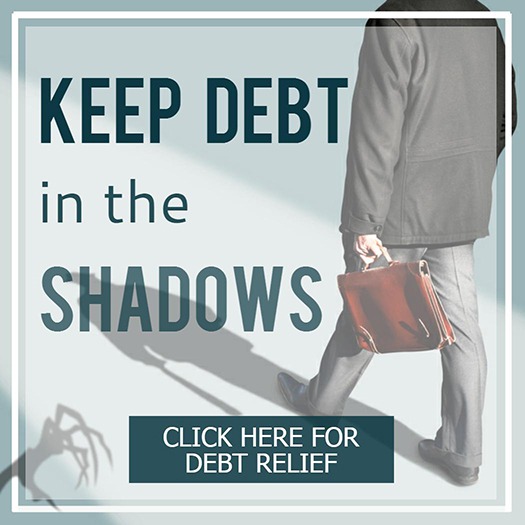